Fly-tipping On the Rise and Causing Regional Crisis

In June 2020 the government confirmed there was a ‘fly-tipping crisis’ spreading across the UK causing mountains of rubbish to be dumped in streets, lay-bys, local parks and even in people’s back gardens.

Last year, The Countryside Alliance reported a 300% rise in fly-tipping in some areas as local authorities closed recycling centres during the covid-19 pandemic.

But as the UK has been in and out of lockdowns, and with various tier systems implemented, it appears that the rise in fly-tipping has continued in strength as we enter 2021.

Local authorities have struggled to maintain basic services and have been put under a huge amount of strain over the past year, which has meant the fight against fly-tipping has been mostly left to campaigners and members of the public.

ClearWaste, an app that allows the public to report fly-tipping, shows nearly 4,000 examples of fly-tipping in England alone. People have also taken to social media sites to also try and raise awareness and encourage people to speak out.

Fly-tipping is not only unnecessary, but it also causes harm to the environment, wildlife and in some rare circumstances people’s homes.

Reports across local regions have been showing just how far and wide the extent of the fly-tipping problem truly is, with local newspapers regularly reporting on the cost incurred by councils and the damage being done in the areas.

In February 2021 West Lothian Council confirmed that it had spent £50,000 of taxpayers money on clearing fly-tipped rubbish. The council’s team reportedly collected nearly 73 tonnes of waste between October 2020 and December 2020.

Havering Council reports that fly-tipping costs the council approximately £1m each year. Havering is regularly in the top 10 of London boroughs carrying out enforcement action against fly-tippers.

According to the latest figures from Basildon council, more than 4,300 fines have been handed out to fly-tippers over the past year.

In Grantham, three tonnes of concrete and construction waste were dumped by the canal in early February causing rubbish to contaminate the water.

Reports from Ely Cambridgeshire, saw local villagers confront the council due to a large amount of fly-tipped rubbish dumped in the area. Numerous residents reported it to East Cambridgeshire Council but in the end, residents took it upon themselves to remove it.

Milton Keynes reported 4,304 fly-tipping incidents between April and December last year, with a monthly average of nearly 500 piles of rubbish a month being dumped.

It seems no matter where you are in the UK, fly-tipping is becoming a serious problem, costing councils money and damaging the local landscape.

Unfortunately, the rise in fly-tipping may be no closer to an end due to the consistent increase in UK landfill tax.

Landfill tax has increased by 700% over the past 16 years up to 2014, and many believe this has largely contributed to the reduced use of landfill sites and the increase in fly-tipping.

The National Audit Office believes that the rise in landfill tax contributed to a 65% fall in waste going to landfill, and spoke out on the fact telling reporters, “the move has incentivised more illegal disposal of waste.”

A full report on the landfill tax created by The National Audit urges the government to do more when it comes to environmental taxes, as at present there is little evidence between the tax and how it supports environmental issues such as fly-tipping.

One thing that is apparent from the current fly-tipping problem sweeping across the UK is the number of local communities who are taking action.

Litter-pickers and social media pages dedicated to reporting local fly-tipping have dramatically increased over the past year, as more locals look to combat the problem with their community spirit.

One litter-picking group in Sunderland has tripled in members during the lockdown period as people take to the streets to keep it clean and report on any large amounts of waste.

As well as taking local action, more people must become aware of rogue traders who are operating under false pretences.

Unfortunately, if you’re not aware of what to ask or what to look out for, you can believe the people you’re paying are going to remove your waste responsibly; only to then discover that yourself and the rogue trader can be fined.

There are many harrowing stories of people being conned by rogue traders, who in the end take peoples money and dump their rubbish.

One report from London found a man fell victim to a scam waste collector in November 2020. He was overcharged by more than £1,000, only to later find the waste had been dumped in his neighbours garden. He was left to clear up the rubbish himself and never saw his money again.

As the UK government website states, paying someone who fly-tips rubbish harms the environment, undermines accredited traders, and carries a criminal charge.

To avoid further UK fly-tipping and to keep yourself safe against rogue waste removers ensure to follow these guidelines;

As a licensed waste remover, At AJ Grab Hire we work on commercial and domestic projects, and can support you in removing any waste in a responsible and ethical way. 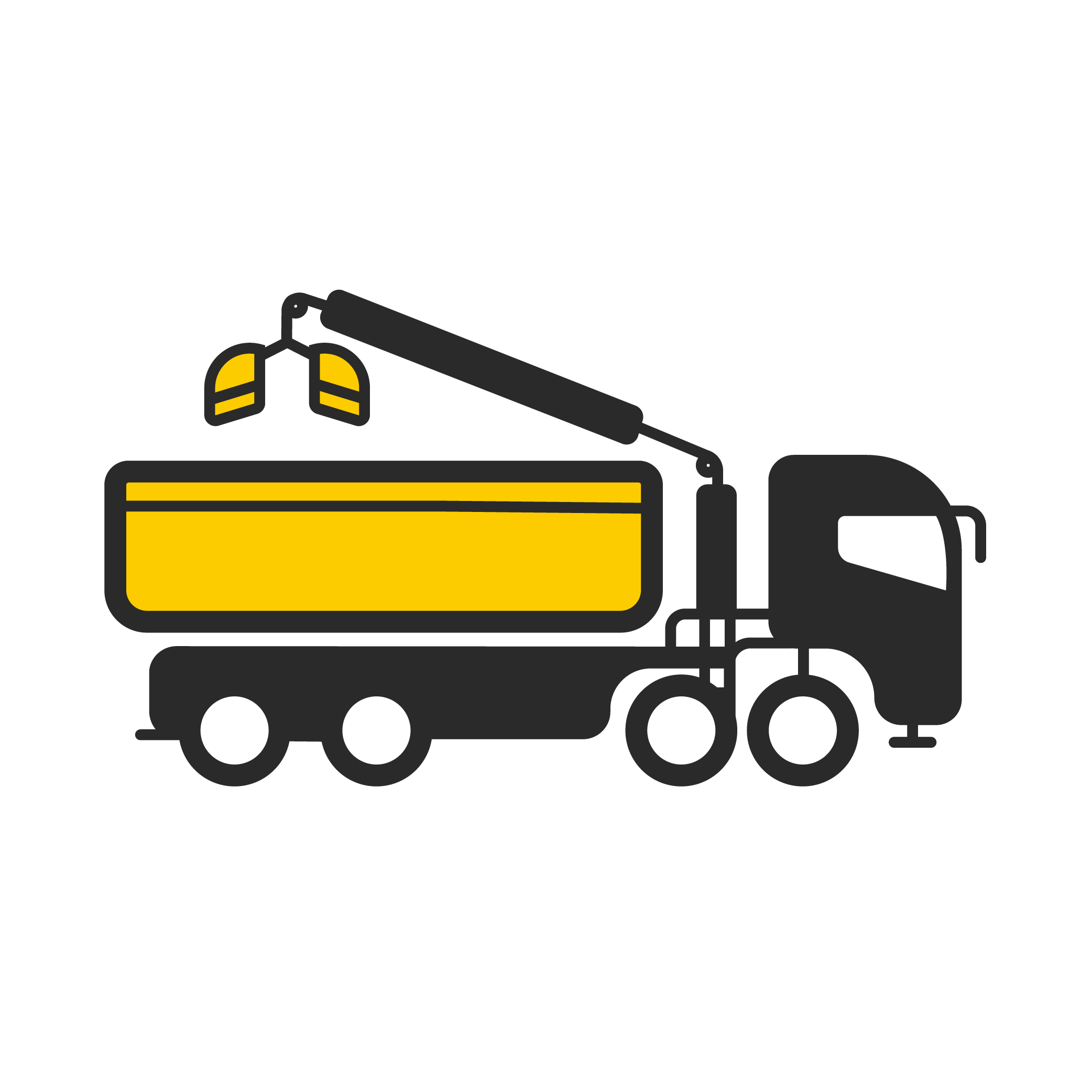